"If the heart wanders or is distracted, bring it back to the point quite gently and replace it tenderly in its Master's presence. And even if you did nothing during the whole of your hour but bring your heart back and place it again in Our Lord's presence, though it went away every time you brought it back, your hour would be very well employed."
— St. Francis de Sales

"This great power of grace over nature appears at first sight as unnatural, for which reason nature strives against it and does not even wish to hear of the necessity of penance and mortification. But the obligation of penance remains, and precisely because of nature's opposition, it cannot be emphasized often enough or earnestly enough. Softened, wounded nature, moreover, makes difficulties greater than they really are. Grace does not wish to destroy nature, but only to elevate it, that is, to drive out the evil that makes it sick and then to introduce a new and better life. By taking away all that nature loves to its own detriment, and thus wounding it in its innermost depth, it at the same time pours such a healthful balsam into this wound that it is a delight to be wounded in this way. Ask the Saints if they have ever experienced any greater delight than in those moments when they offered themselves, body and soul, as a victim to God. ... Ask yourself if you have ever enjoyed a deeper or more genuine delight than when you suppressed a violent desire of proud, angry nature, or performed any other act of heroic mortification with the help of grace. If, then, grace could give the Saints such a wonderful, superhuman and heroic courage as to elevate them above themselves and make them lead an angelic life already in the flesh, can it not enable you to live at least as a man, in harmony with your natural dignity, and not as a slave of the flesh, of the passions, of your own will and opinion?"
— Fr. Matthias J. Scheeben, p. 260

The Glories of Divine Grace: A Fervent Exhortation to All to Preserve and to Grow in Sanctifying Grace 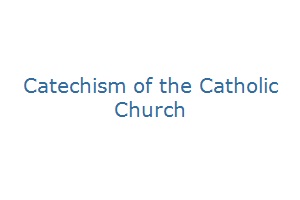 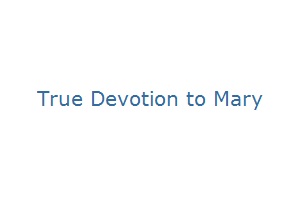 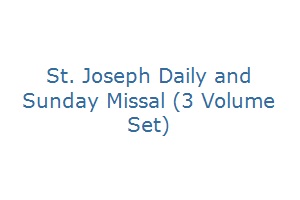 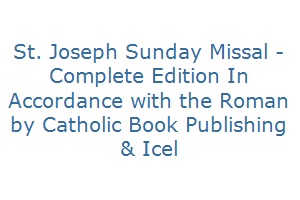 "Though the fig tree should not blossom and there be no fruit on the vines, though the yield of the olive should fail and the fields produce no food, though the flock should be cut off from the fold and there be no cattle in the stalls, yet I will exult in the Lord, I will rejoice in the God of my salvation."
Habakkuk 3:17-18 St. Felix of Nola (d. 250 A.D.) was born in Italy near Naples, the son of a Syrian soldier. After his father's death, Felix gave his goods to the poor and entered the priesthood. He was ordained by his bishop, St. Maximus of Nola, and served as his assistant. When persecution against Christians increased under Roman Emperor Decius, St. Maximus hid in the desert while St. Felix was captured, tortured, and thrown into prison. While in prison an angel appeared to Felix and freed him from his chains, bidding him to go to the aid of his bishop, St. Maximus, who was at the point of starving to death. After assisting the bishop, Felix fled from his captors by hiding in a hole. Miraculously, a spider quickly spun a web over the hole and prevented St. Felix from being caught by his pursuers. Felix continued hiding in a dry well for six months until the persecution abated. Afterwards he declined an offer to become the bishop of Nola following the death of St. Maximus. Felix's property was confiscated in the persecutions, so he lived his remaining years farming a few acres of rented land for his own sustenance as well as alms for the poor. His feast day is January 14. 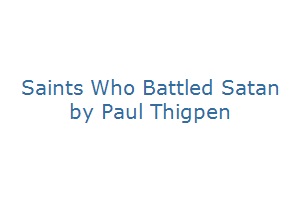 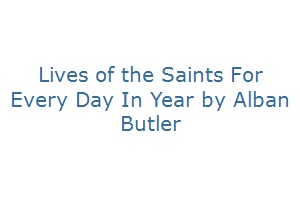 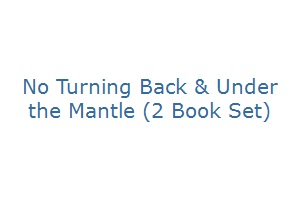 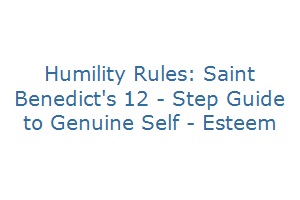 The month of January is traditionally dedicated to the Holy Name of Jesus. After the Blessed Virgin Mary conceived by the Holy Spirit, the angel Gabriel appeared to St. Joseph and told him that the Child’s name should be called Jesus, meaning “God Saves.” According to Jewish law, on the 8th day after his birth a male child was to be circumcised, receive his name, and become a full member of God’s covenant people. According to the old Roman liturgical calendar, the Feast of the Circumcision of Jesus was celebrated on January 1st, eight days after Christmas, the same day that He was given His sacred name. Currently we celebrate the Solemnity of the Mother of God on January 1st and honor the Holy Name of Jesus on January 3rd. For Catholics, Jesus’ sacred name is the object of a special devotion symbolized by the monogram “IHS,” (sometimes called a Christogram), which is the first three letters of the Greek spelling of His name.